Back from Paris now and I’ve got a couple good articles to write up. We were there for a week and a half and, among other things, made time to stop by two world-class Parisian bars, the Bar Hemingway and Harry’s New York Bar. I’ll be writing up some articles soon, as well as posting some pictures, so stay tuned.

It wasn’t all fancy bars and expensive cocktails though. We spent more time relaxing and people watching from some of the numerous sidewalk cafes and bars. Unlike what we think of when we say “bar” in the US, these are the kind of places you can go for coffee, for lunch, for an aperitif before dinner, or out for drinks in the evening. In addition to the usual beer and wine selection, these sorts of places typically offer a selection of spirits as well as having a short mixed drink menu. 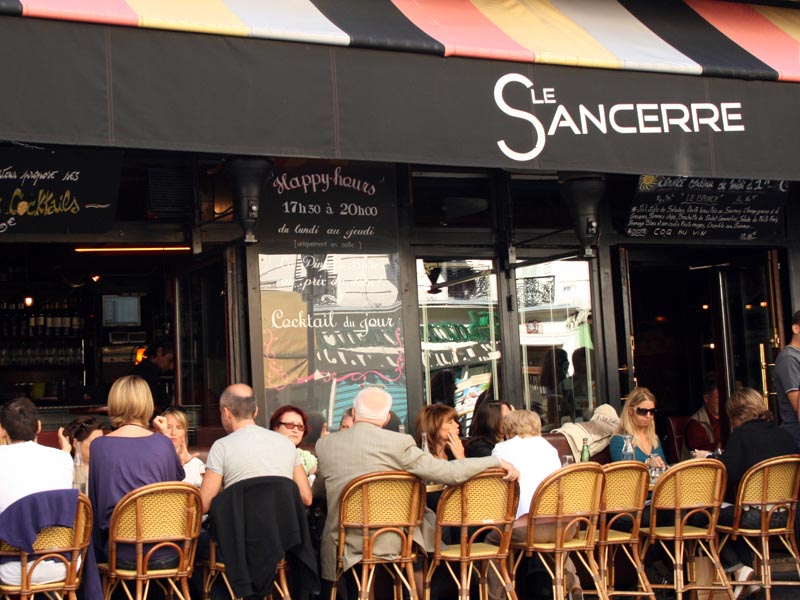 Most of the mixed drink menus were pretty similar, and typically included caipirinhas, caipiroskas, margaritas, and mojitos, as well as the basic gin and tonics and such. One place had a Black Russian variant made with Angostura bitters along with the vodka and Kahlua, which sounded interesting. I’m not much of a Kahlua drinker but I may try this out some time.

Pastis, such as Pernod or Ricard, are served neat with a small carafe of water so the drinker can mix it to his or her desired ratio. Getting mine this way was expected, but I was surprised to see Sarai’s gin and tonic served the same way: she was brought a glass of gin on the rocks and a small pitcher of tonic. After filling her glass she commented that it was a bit weak but that, for once, she had only herself to blame. It’s a neat idea and one I’d like to see done more here. No one likes being served a weak gin and tonic, but you don’t want them too strong either. Unlike most mixed drinks, two-ingredient drinks like this don’t have much artistry put into them, so bartenders aren’t giving anything up by serving them this way. Interesting.

I was surprised by the popularity of rum (or rhum) in Paris, until I remembered the French West Indies and France’s long history in the Caribbean. Havana Club is the brand of choice around Paris, at least as it appeared, and this is no doubt in part due to the fact that it’s produced in a joint venture between the Cuban government and the French beverage company Pernod-Ricard. The Havana Club I had at home has been gone for months so I took this opportunity to pick up a couple more bottles in the airport duty-free shop on our way home. 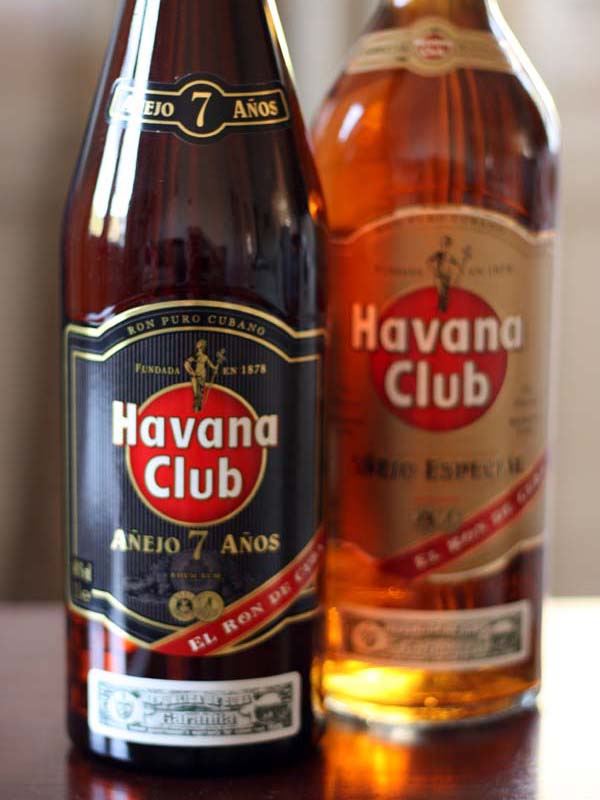