Secret Society has been a go-to spot for me ever since moving to Portland a little over a year ago. It’s a great, low-profile spot for those times you just want to chill out and not deal with the crowding you find at some of the more well-known bars around town. Located fairly out of the way in NE Portland (well, for me, anyway), it’s in good company, directly upstairs from Toro Bravo and next door to the Wonder Ballroom. 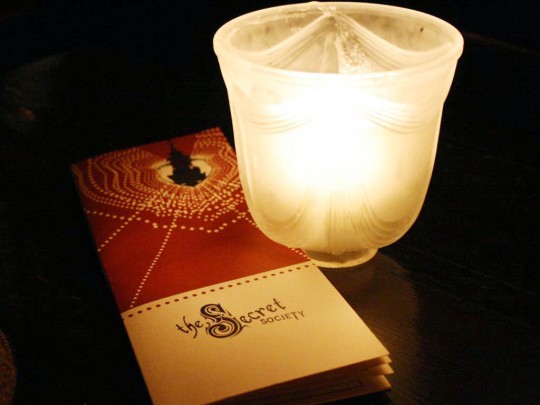 Despite what the name might imply, Secret Society isn’t a speakeasy-style bar. The name refers to the building’s former history as a meeting hall for not one, but two different fraternal orders over nearly all of it’s 100+ year existence. Built in 1907, the space was originally used by the Woodmen of the World, a fraternal group for woodworkers. Following that, from the 1940s through the 1990s, it was used by the Prince Hall Freemasons. Restored to something approximating it’s original state, Secret Society is a natural name for a space like this. 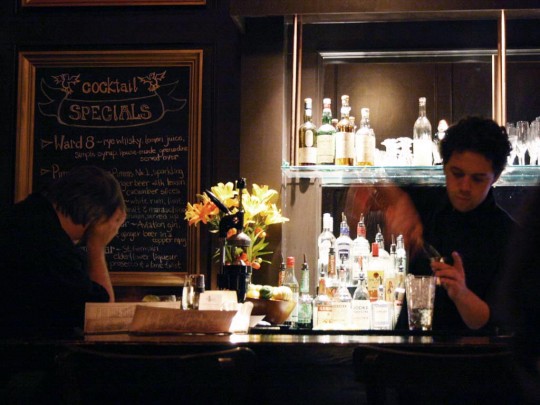 While no longer a secret, Secret Society often slips under the radar in a city that boasts a number of high-profile cocktail bars. But don’t let this dissuade you from trying it out — the drinks here are high quality, the food is good, and the space itself is fantastic. The bar area is small, consisting of half a dozen or so tables, plus seating at the bar, but there’s also a “lounge” of sorts that you pass through to enter the bar, which provides a little more space, with a few low tables and seats. 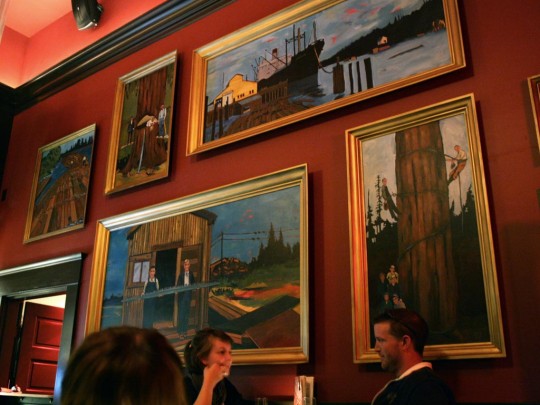 The cocktail menu focuses primarily on classic cocktails rather than original creations, and they do them well. You won’t get a shaken Manhattan here, and they even have a nice set of traditional copper mugs for serving the Moscow Mule, which is one of their popular items. I’ve had one or two misses here over a number of visits, but the quality has generally been very good. The bartenders have always been willing to work with me whenever I’ve ordered something they either weren’t familiar with or requested something made in a particular way. 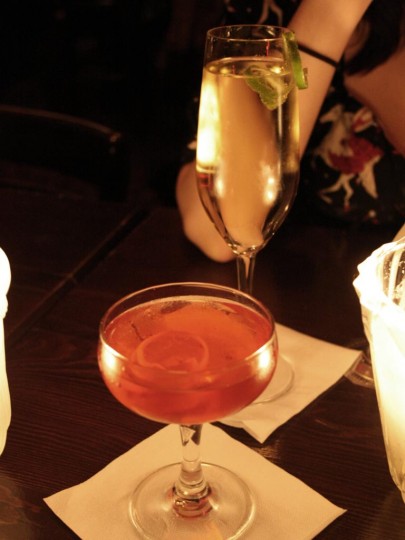 Secret Society is a great spot for cocktails while waiting for a show at the Wonder Ballroom, after dinner at Toro Bravo, or just on its own. It fills up later in the evening but I’ve somehow never had trouble finding space, even for groups of up to six or so. In addition to the lounge, Secret Society also has a ballroom and recording studio, both available for rent.