The weekend of June 4–5, Portland was home to the first annual World Domination Summit, an unconvention focused on independent business, unconventional travel, and “how to live a remarkable life in a conventional world”. Gathering together 500 people from around the world for three days of events, the weekend was a huge success.

The WDS team recruited volunteers to lead informal city tours after the sessions on Saturday in order to show our out-of-town visitors the best of what Portland has to offer. I was approached by one of the WDS organizers about leading a loose band of adventurers around to some of downtown Portland’s better cocktail bars and jumped at the chance. 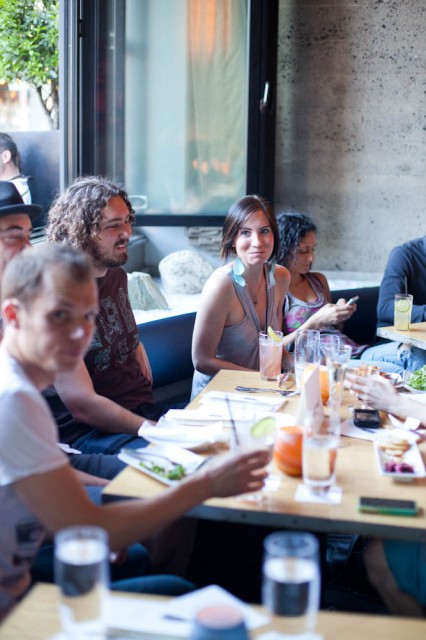 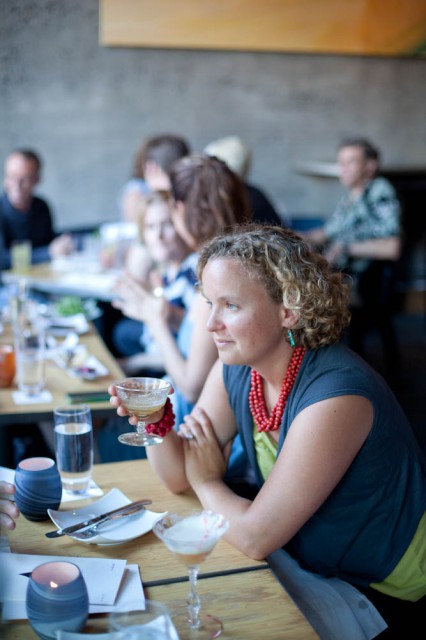 Based on the itinerary we laid out prior to the weekend, we started the evening at 7:00pm at Teardrop Lounge where most of us had a couple rounds and a bite to eat. Second up was Gilt Club at 9:00, and we wrapped up the evening at Clyde Common at 10:30 where we stayed until well after midnight. The tour was very loosely organized, with just a timeline holding us together. While we had reservations at the three bars, our group was actually much bigger than the reservation size and we pretty much took over every place we went, with groups of varying numbers filling out the bars and surrounding tables.

The other WDS tours included a craft store tour and one of some of Portland’s many microbreweries and brewpubs. Some of this last group coincidentally converged upon Clyde Common at the same time as our group. It was nice being able to mingle with people from the other group but I don’t think the Clyde Common staff was prepared for the onslaught (sorry about that, guys). 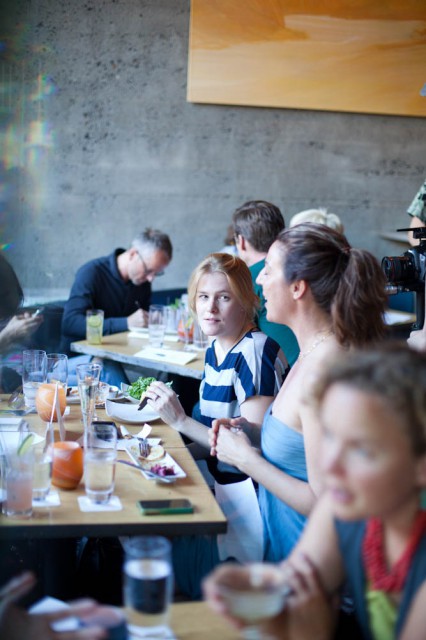 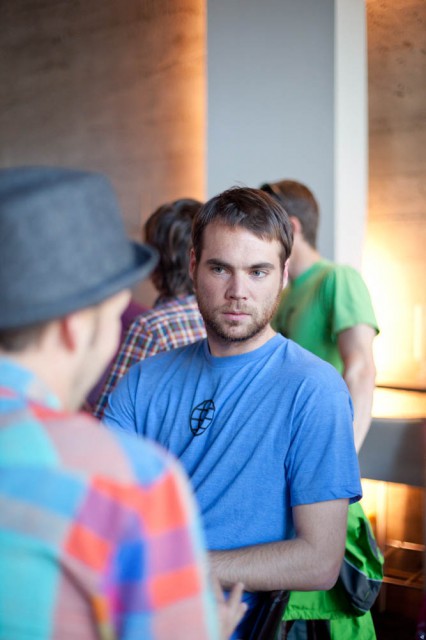 Leading 30+ people around some of the city’s top cocktail bars, drinking all the way, presented some interesting logistical challenges but I’m happy to report the tour went extremely smoothly with no issues whatsoever. We got a number of compliments the following day and I can’t wait to do it again next year. 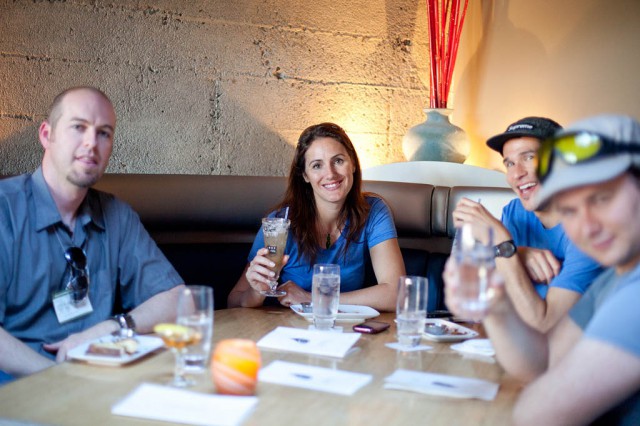 Thanks to Chris Guillebeau and Armosa Studios for the use of these photos.

Dude. Great photos and great writeup – thanks again for doing this.

The tour is all yours again for WDS 2012… as long as that gives you enough time to recover. :)

Oh, I think I can manage. We’ll probably see a whole crop of new places open up between now and then so it’ll be good for repeat visitors as well. Looking forward to it.